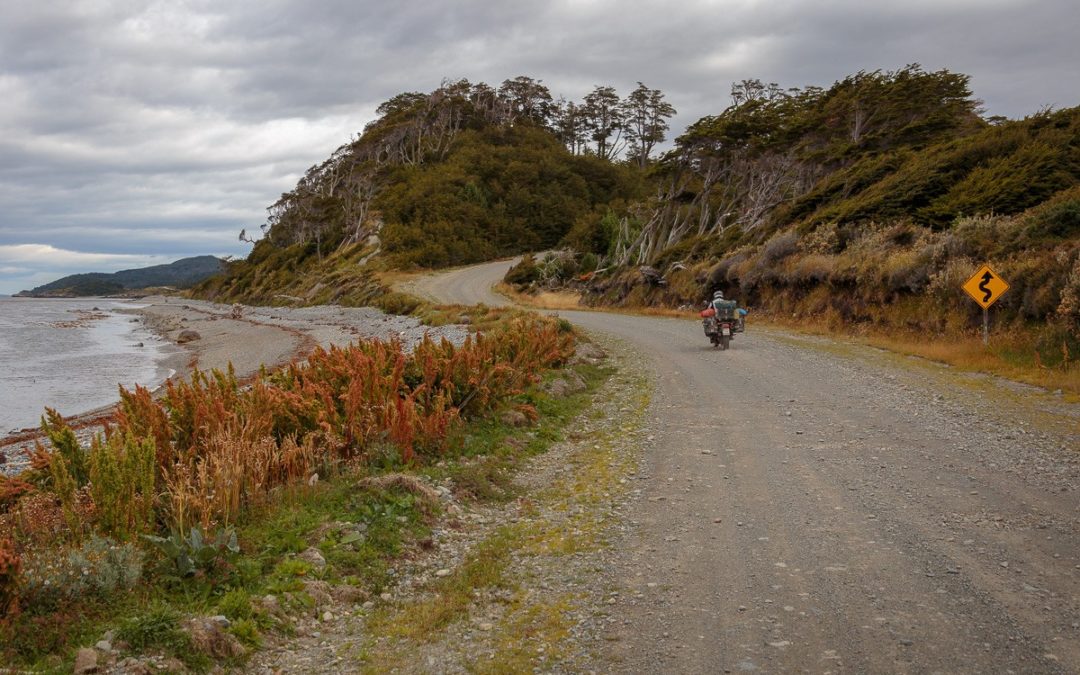 Somehow, it attracts us to ride to the southernmost point of the world that can be reached by motorcycle. Especially because it’s very lonely and beautiful there. So we take the way across the whole island to ushuaia, the southernmost city of the Isla Grande De Tierra Del Fuego and all America.

We say goodbye to Gaston and drive towards a Loberia (Lobos = Sea Lions), here we want to see sea lions again. A little dirt road leads us to the destination. 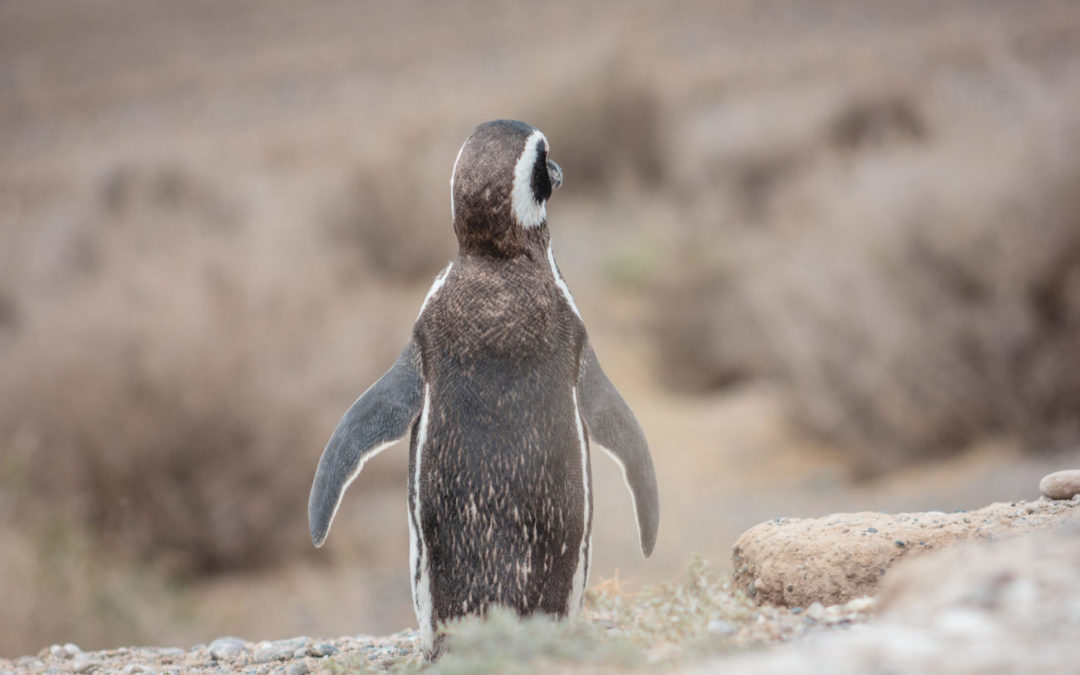 The Wonders of Patagonia

We wake up in the middle of the night, because the tent peg of the front apsis disentagled from the ground and the tarpaulin waves wildly. Moe goes outside and tries to burden the pegs with stones. 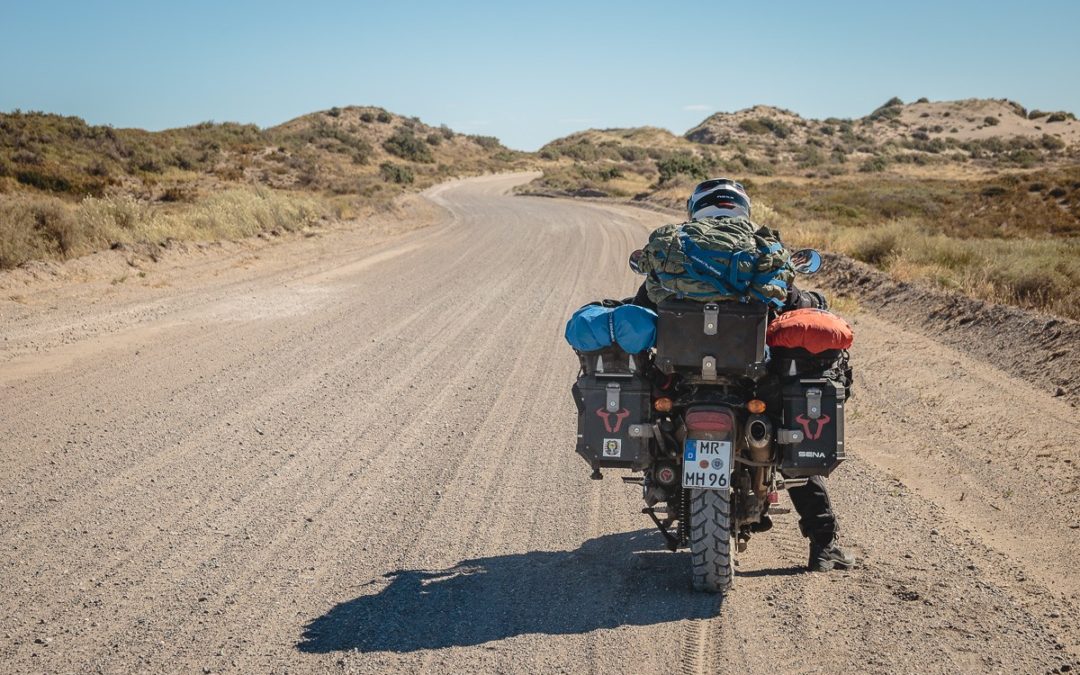 The Costs of Carelessness

After we managed to avoid the corrupt police checkpoint, we want to get to the south quickly, so that we get there while it is still “warm”. Like in Uruguay, it is also difficult to find wildcamping spots in Argentina, because all land is fenced along the streets. 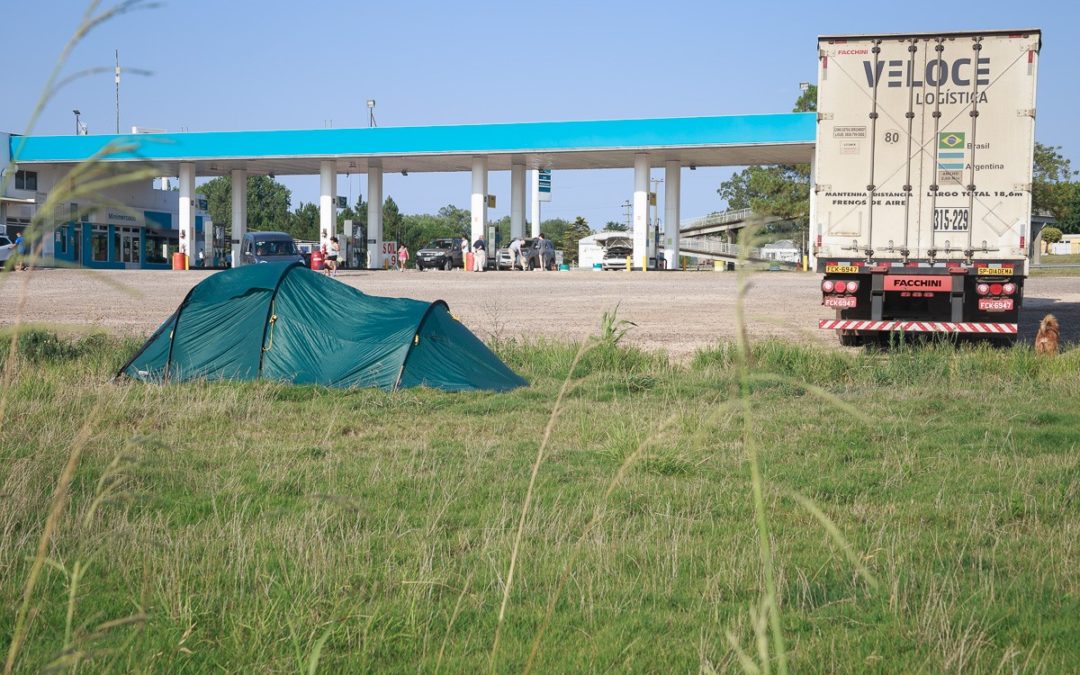 In the morning, we pack our things, say goodbye to Matthias, his family and the Swiss, and start way to Argentina. Only the Rio Uruguay is still in the way.